Why do babies get so many pokes in the first few months of being born? They are receiving their vaccine this, vaccine that shot, thats why! And why should they be vaccinated? Because thats the best way to get them immunized against various deadly diseases!

So, though the terms vaccination and immunization are used interchangeably, you may have spotted the slight difference between them. Vaccines contain a dead or live but weakened germ (that can cause a particular disease, like tetanus ). The germs in the vaccine are incapable of producing the disease. When we are given a vaccine shot, our body immediately produces antibodies against the antigen or foreign body. It is much like a war wherein our soldiers, the antibodies, are up in arms against the foreigners. The fate is sealed-the foreigners are overcome and the body is immunized. In the future, if the said antigen gains entry into our body again, the bodys defence mechanism kicks in and the immunity conferred earlier affords protection against the disease. The affected individual does not contract the disease.

Much before the discovery of vaccines, people became immune to a disease only after he or she had contracted it. Many could not survive it - the human toll that succumbed to various diseases was high. Thanks to Edward Jenner who discovered the small pox vaccine, the way was paved for further research in this field. And today, we have vaccines against many deadly diseases like measles, mumps, rubella, hepatitis B, polio, diphtheria, tetanus and pertussis. Studies for others are ongoing-it is a never-ending field of research.

Where can I get yellow fever vaccination in Bhubaneswar?
tuldha  Friday, January 7, 2011

Where do i get yellow fever vaccine in visakhapatnam? How much it costs? Is it available on all the week days?
phnai  Saturday, January 1, 2011

We offer Yellow Fever Vaccination to travellers from Chandigarh, Punjab, Haryana and Himachal Pradesh to South America/ Africa where this vaccine is mandated.

We are vaccinating with the latest French Yellow Fever vaccine called STAMARIL (Aventis Pharma) and are providing along with our prescription a WHO International Certificate of Vaccination. You need to bring your passport for the same.
GAURAVMD  Saturday, July 25, 2009 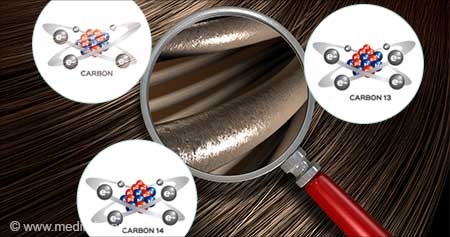 Isotopes present in the hair can reveal a person's diet and socioeconomic status... 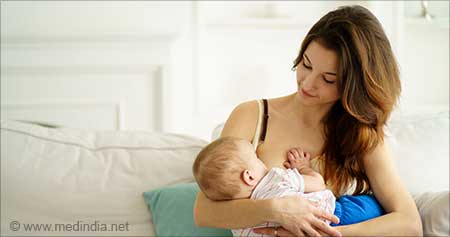 World Breastfeeding Week is celebrated every year from August 1st to 7th. The th... 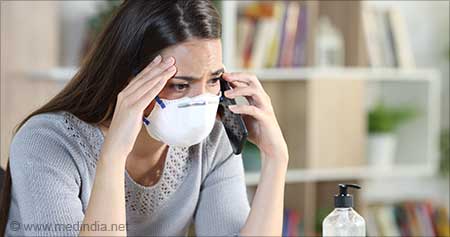 Anxiety is a normal reaction to the uncertainty that comes along with the COVID-...
View All