Flight Emergencies - Care in the Sky

To preserve a man alive in the midst of so many chances and hostilities, is as great a miracle as to create him. - Jeremy Taylor This quote might well be true of medical emergencies in-flight!

Every year there are almost a staggering 2 billion passengers who travel by flight and this number is increasing everyday. Consequently, there is a likelihood of increase in the incidence of in-flight medical emergencies.

In fact, in-flight medical emergencies are nothing new- they occur everyday. A study in the US reports that on an average there are 3-4 medical emergencies in a day! That amounts to 14,000 emergencies every year on major US carriers. From the year 2000 onwards, there has been an increase in air passenger medical emergencies. This, in turn, is attributed to the increased number of people, especially the elderly, taking flights regularly.

However, data collected worldwide points to the fact that the frequency of such emergencies is quite low. A one-year study conducted on commercial passengers and crew who reported in-flight medical complaints, has found a little over 700 in-flight medical emergencies (IFMEs) per million passengers per year. Over 4% of patients required an emergency procedure to stabilize them; cardiac complaints were the most common in-flight emergency. The study concluded that the occurrence of in-flight emergencies is small but the IFMEs could in themselves be life-threatening.

So, if you have a sickness that can develop into an in-flight medical emergency, dont panic. You can still hop onto a flight confidently today because, not only are flights well equipped to meet medical emergencies but also good samaritans are always on board. Take for instance, India. Here, it is not unusual to find a doctor on board. Invariably they are more than willing to help. There are no stats to prove the point, but believe us when we say this is not an uncommon situation. An example in support is the case of a nine-year old girl from the U.S. She landed in Mumbai and within a few hours boarded a domestic airline to Trivandrum. The girl had severe motion sickness, vomiting as many as 15 times in 20 minutes. She was dangerously close to dehydration. On paging by the cabin crew, a doctor on board responded immediately and the girl was stabilized until the plane landed at Trivandrum, when she was whisked off to the hospital.

To put your mind at ease, here is another piece of information. Thanks to advances in Telemedicine; today, an on-board medical emergency can be quickly notified to medical personnel on ground, who can give constant instructions to the crew over the radio. This live contact ensures efficient management of in-flight emergencies. 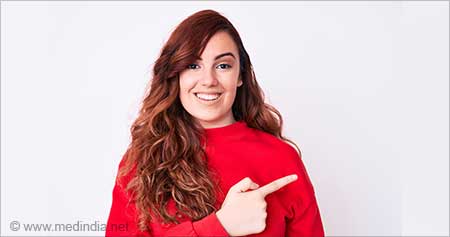 Memory should be continuously challenged with activities such as puzzles, learni... 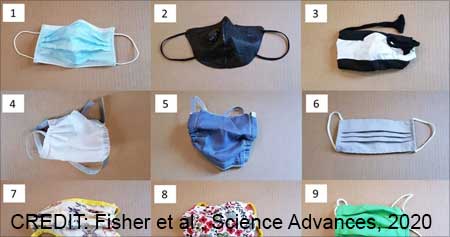 Efficiency of 14 different face masks and covering in preventing the spread of v... 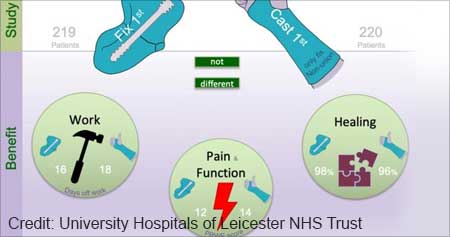 Using a plaster cast to treat scaphoid waist fractures of the wrist is equivalen...
View All