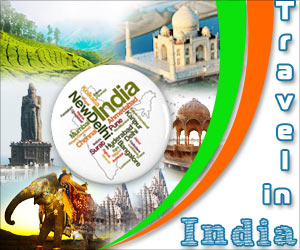 Ponies, horses and hand drawn palanquins are also available. The temple here has an idol of Yamuna. The old temples are being renovated. Surrounding these temples are many lakes and natural hot water springs. The whole trek to the temple passes through many large and small rivers, lakes, canals, forests, waterfalls, villages and meadows. This ancient temple was made by the King of Tehri, Pratap Shah in 1919.

Yamuna Devi temple: This temple was built in the 19th century by a descendent of the Jaipur royal family. It is said that this temple was destroyed twice by landslides and was reconstructed again in the 20th century. Due to heavy snowfall this temple is closed from November to May.

Surya Kund: Close to the Yamuna Devi temple, there are many hot water springs of which Surya Kund is the most important. In this spring the water is so hot that people boil rice and potatoes here by tying them in a cloth and immersing them in the water for a while.

Saptarishi Kund Lake: 10 kms from Yamunotri, this is an extremely difficult journey covered with ice. This is the actual place where Yamuna rises. The water of the glaciers gather in this lake. The colour of the water here is a deep blue. On the banks of the lake are naturally carved slate stones. The rare Brahma Lotus grows here. 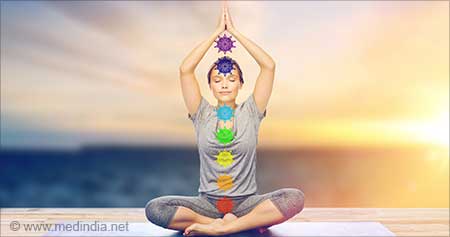 Yoga can be used to improve the symptoms of generalized anxiety disorder. Yoga i... 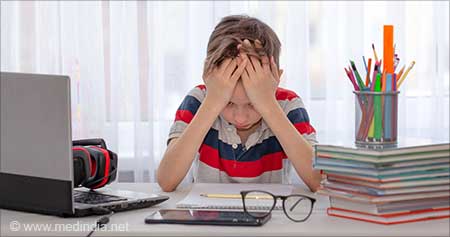 Parents and teachers need to be educated to manage children's anxiety about goin... 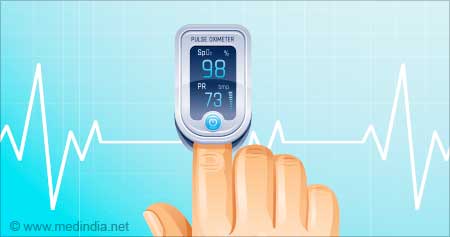 Pulse oximeters are crucial for COVID-19 patients at home. These devices are sim...
View All