Relationship with the dead person and manner of death can also influence the grieving process. Even if the death was expected as in cases of terminal illnesses where families may have undergone anticipatory grief and are supposedly prepared for the loss, facing the reality of death can still be traumatic. The suffering undergone before death also increases the pain and sorrow of the bereaved.

The loss of a spouse can be extremely traumatic. For some, it can be life-changing, especially if the spouse was the sole breadwinner, which can bring both emotional as well as financial stress on the bereaved spouse.

The loss of a child is by far the worst form of grief. It can send parents into a state of deep shock and denial. Grief over the loss of a child is also accompanied by guilt, a sense of injustice and anger, and also wishes of what could have been if the death was averted. Memories of the precious one could haunt ceaselessly, making it one of the toughest bereavements to cope with.

Unexpected deaths due to accidents or suicide, or even a sudden illness can also be very difficult to cope with. The bereaved experience extreme guilt, and may blame themselves for the situation especially in cases of death by suicide where they feel the death could have been prevented. Accepting the loss of a loved one in such cases may take longer.

Multiple deaths within a family can also exacerbate grief making it very tough for those left behind. An acute sense of shock envelops the aggrieved, who could go through stress, trauma, anxiety and depression. Professional help and counseling may be the best way to deal with such trauma.

Defying Death
Now there is a greater surge in defying death, fostered by an increased demand for lasting life.
READ MORE 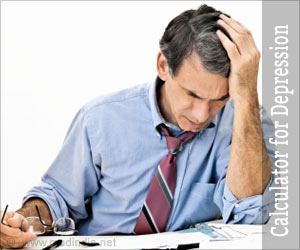 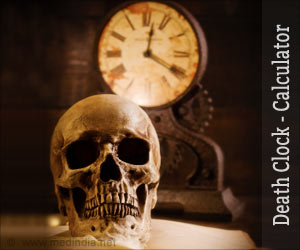 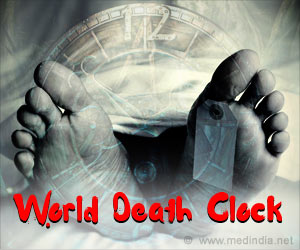 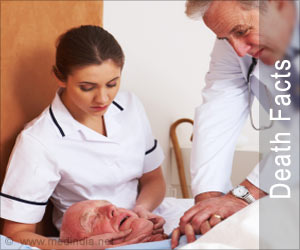 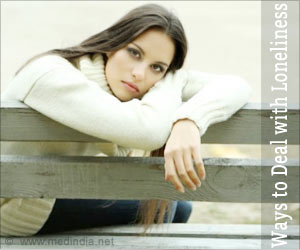 Ways to Deal with Loneliness
All of us feel lonely at some point in our lives. It is important to know how to deal with loneliness, rise above it and beat depression.
READ MORE