Everyone experiences variations in mood - transitory blues, disappointments, the normal grief that accompanies the loss of someone you love. But a severe or prolonged depression that interferes with the ability to function, feel pleasure, or maintain interest is not a mere case of the blues. It is an illness. Researchers have demonstrated that it results from biochemical imbalances in the brain.

In depression faith in deliverance, in ultimate restoration, is absent. The pain is unrelenting, and what makes the condition intolerable is the foreknowledge that no remedy will come not in a day, an hour, a month, or a minute. It is hopelessness even more than pain that crushes the soul. - William Styron, 1990

One in four women and one in ten men can expect to develop depression during their lifetime, but it's not just adults who suffer. Depression affects at least one in 50 children under 12 and one in 20 teenagers. A depressive disorder is an illness that involves the body, mood, and thoughts. It affects the way a person eats and sleeps, the way one feels about oneself, and the way one thinks about things. A depressive disorder is not the same as a passing blue mood. It is not a sign of personal weakness or a condition that can be willed or wished away. People with a depressive illness cannot merely "pull themselves together" and get better. Without treatment, symptoms can last for weeks, months, or years.

Major depression - It is manifested by a combination of symptoms that interfere with the ability to work, study, sleep, eat, and enjoy ones pleasurable activities. Such a disabling episode of depression may occur only once but more commonly occurs several times in a lifetime.

Dysthymia - involves long-term, chronic symptoms that do not disable, but keep one from functioning well or from feeling good.

Bipolar disorder - is characterized by cycling mood changes. It is also called manic- depressive illness. Bipolar disorder involves cycles of depression and elation or mania. Mania often affects thinking, judgment, and social behavior in ways that cause serious problems and embarrassment. This phase is often a chronic recurring condition.

For some people, a combination of many factors may be causing clinical depression. For others, a single factor may be triggering the illness. Depression often is related to the following.

Certain diseases or illnesses - Ailments such as cancer, heart disease, , Alzheimer's disease, diabetes and hormonal disorders can often trigger clinical depression. This is referred to as co-occurring depression.

Negative thinking patterns - People who are pessimistic, have low self-esteem, worry excessively, or feel they have little control over life events are more likely to develop depression.

Family history of depression - A genetic history of clinical depression can increase one's risk for developing the illness. But depression also occurs in people who have had no family members with depression.

Difficult life events - Events such as the death of a loved one, divorce, financial strains, history of trauma, moving to a new location or significant loss can contribute to the onset of clinical depression.

Certain medications - Some medication can actually cause clinical depression. Therefore, it is important that people inform their doctors of all medications they are taking and report any depressive symptoms.

Frequent and excessive alcohol consumption - Drinking large amounts of alcohol on a regular basis can sometimes lead to clinical depression.

The symptoms can range from mild to severe and the causes of depression can often be complex.

"Physical and social functioning are impaired by depression to a greater degree than by hypertension, diabetes, angina, arthritis, gastrointestinal diseases, lung problems, or back ailments." - Journal of Clinical Psychiatry Nov 1993

The first step to getting appropriate treatment is a complete physical and psychological evaluation to determine whether the patient has depressive illness, and of what type it is.

A good diagnostic evaluation also will include a complete history of the symptoms, i.e., when they started, how long they have lasted, how severe they are, whether the patient had them before and, if so, whether they were treated and what treatment they received.

Alcohol and drug abuse should be asked about.

Further, a history should include questions about whether other family members have had a depressive illness.

Last, a diagnostic evaluation will include a mental status examination to determine the speech and memory pattern.

Clinical depression is one of the most treatable medical illnesses and getting treatment can save lives.

The choice of treatment depends on how severe the depressive symptoms are and the history of the illness.

The most commonly used treatments are medications, psychotherapy, or a combination of the two.

Do's and Dont's in Depression

Latest Publications and Research on Depression

Depression is one the very big dangerous problem from which human suffers from various changes like messes mood and loss appetite and so on. For reducing depression Ayurvedic Treatments in India is good.

I FEEL PAIns some time in my left arm some time in chest some time in hands, and also i feel that i have heart disease sice last 4 months my heart start beating very fast is it depression, my all results r clear ECG, ECHO and all other tests, iand also my appuitite is very disturb plz help and suggest

I just ordered a supplement for bi-polar called naturarelief. What are your viewpoints on this supplement.

Most precise and accurate information.
I feel I am suffering from Negative thoughts.

Please let me know what could be done. 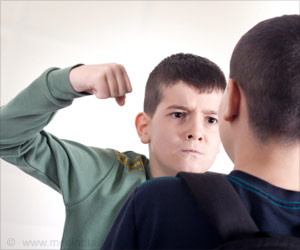 Bullying at School - Tips For Parents
Bullying can cause damage at the physical, psychological and emotional levels. Parents play a huge role in checking bullies and restoring the bullied to normalcy.
READ MORE 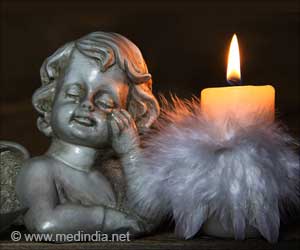 Bereavement
Bereavement refers to grief, pain and sadness following the loss of a loved one, especially during the pandemic. Article explores simple ways to overcome bereavement during pandemic.
READ MORE 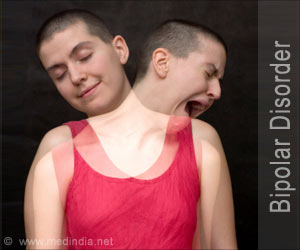 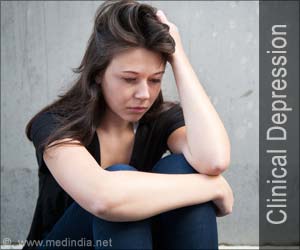 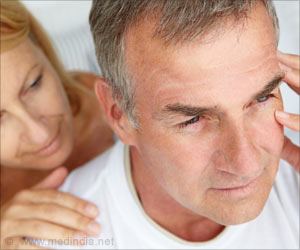 Quiz on Andropause / Male Menopause
Andropause in males is probably not as commonly known as its counterpart menopause in females. See how much you know about andropause by taking this ...
READ MORE 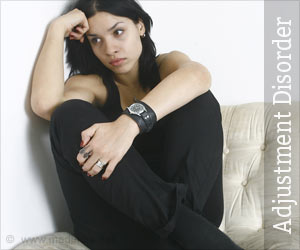 Adjustment Disorder
Is lifestyle-related stress worrying you too much? Then it may result in a condition called adjustment disorder that can affect both children and adults.
READ MORE 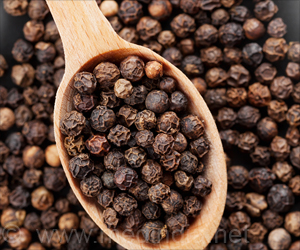 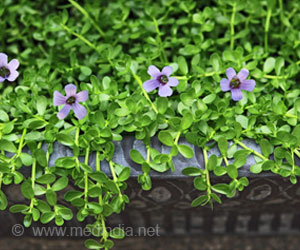