Salazopyrine, when given as an enema, exerts anti- inflammatory effect on the small intestine without the systemic effects. Like wise, steroids are given as topical agents. Severe forms may have to be given corticosteroids systemically, which then gives rise to widespread side effects involving other organs of the body as well.

Immune- modulators like Azathioprine, Mercaptopurine can be used for severe disease not responding to steroids or when patients develop side-effects due to the steroids.

New Crohns disease treatments include these drugs: Infliximab is an antibody that attaches itself to the inflammatory protein, TNF and inactivates it. TNF is responsible for some of the inflammatory effects of the disease. The remission caused by the healing that this drug promotes may last for 3 months. Repeat injections can be done every 8 weeks.

Adalimumab is another antibody against TNF alpha. It is administered as an injection under the skin. Both Infliximab and Adalimumab, are agents that should be avoided in the presence of infection such as urinary tract infections or pneumonia. They may themselves aggravate infections and even give rise to tuberculosis. They may also cause allergic reactions which are however rare. Sometimes, they are thought to increase the occurrence of lymphomas.

Research is on to see whether azathioprine and Infliximab given together produce good results.

Methotrexate, another drug with anti-inflammatory as well as immune modulator effects is showing a lot of promise in the treatment. Liver function has to periodically monitored while on this drug.

Additional measures like adequate protein diet, iron supplementation to tackle the anemia, fluids to overcome dehydration are all important supportive steps in the treatment. Severe malnourishment may even require hyper-alimentation which is essentially feeding the patient by means of a tube passed into the stomach via the mouth.

Surgery also has a role to play in the management of Crohns disease. Development of fistulae, intestinal obstruction due to extreme narrowing of the bowel is complications that can be corrected by surgical means. Severe disease, not responding to medicines can be treated by removing the affected portions of the intestines and joining it to a normal portion of the bowel-otherwise called as resection and anastomosis. 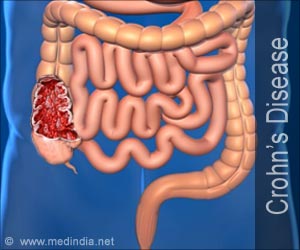 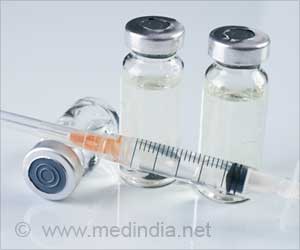