ICCD was first launched in 2002, and since then the organization is continuing to provide support through global networks and leading institutions.


‘A chance to live a life free from cancer should not be an accident of geography. There is absolutely nothing scarier than being told that your child has cancer. However, what is more tragic is also knowing there might be a cure for your child's cancer. BUT, that is not available for your child.’


According to the World Health Organization (WHO), every year, more than 200,000 children are diagnosed with cancer - a disease that touches lives of countless families and communities in all over the world.

With all the access to state of the art technology, more than 80 percent of children diagnosed with cancer have been estimated to survive, living full and happy lives, whereas it is only in lower and middle-income countries that over 90 percent of their childhood cancer population die due to the improper resources.

Lymphomas and tumor of the central nervous system are some of the other common childhood cancers.

Neuroblastoma, nephroblastoma, medulloblastoma, and retinoblastoma are some of the tumors that exclusively occur in children.

Most childhood cancers can initially present with non-specific signs and symptoms, which can later lead to end-stage diagnoses.

In some of the high-income countries, children are usually subjected to close parental watch, and so childhood cancer has more chance of getting detected here in developed countries, whereas in low-income countries, there are certain additional barriers to early detection, and they are poor access to health services and inadequate diagnostic facilities.

Good health of our children is our responsibility as a parent, as an individual, and as a human being. So, let's just not stand there, but help these children achieve their dreams of growing up and changing the world. Their vitality is the heartbeat of our society, a shared passion that can unite us as our future as a global community depends on it. 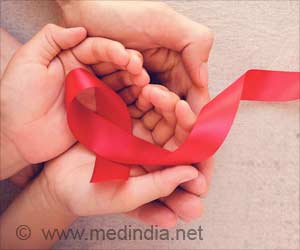 World Cancer Day: We Can, I Can
"We Can I Can", is the World Cancer Day 2018 theme, reflecting the global target of 25% reduction in cancer and non-communicable disease(NCD) premature deaths.
READ MORE 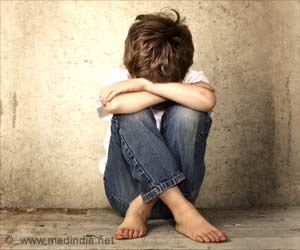 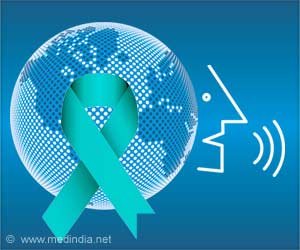