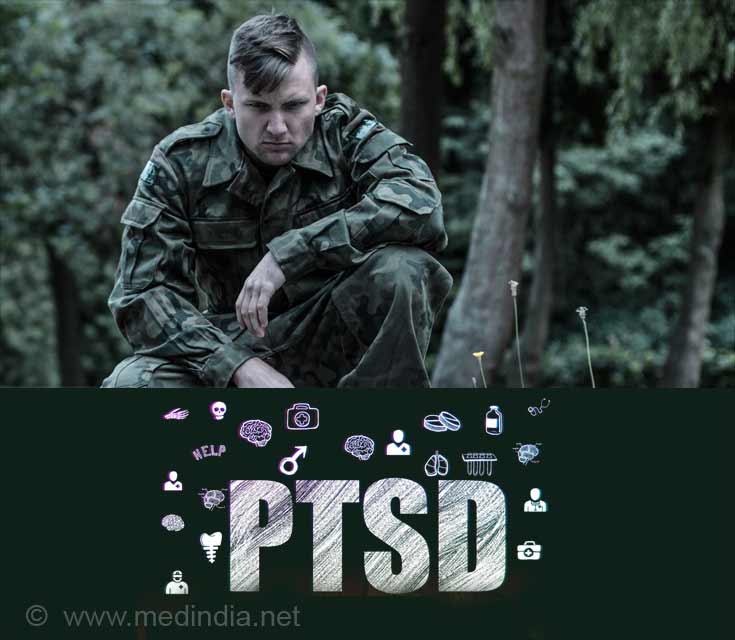 Advertisement
1. Why Do Most People Suffering From PTSD Also Have Opioid Addiction Issues?

Traumatic memories have the capability to enhance the beneficial effect of morphine; this may also explain the reason behind PTSD syndrome and its associated opioid addiction in such patients. Abnormal dopamine levels, a general characteristic of PTSD may predispose (present before) a person to drug addiction by increasing their sensitivity to the rewarding effects of opioids. 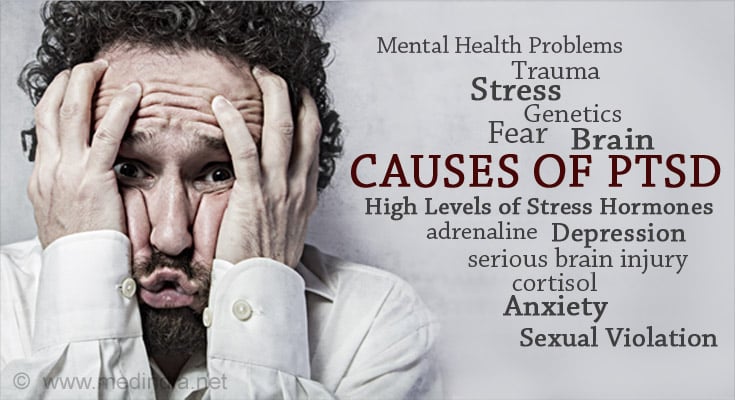 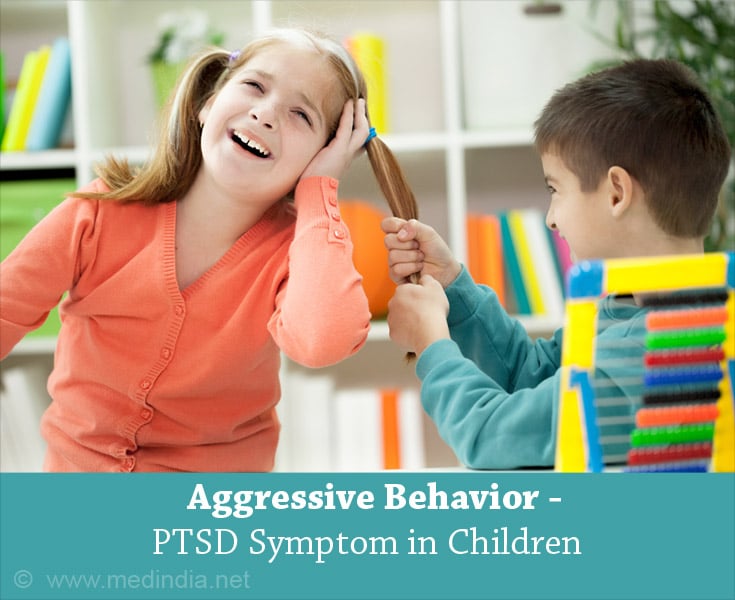 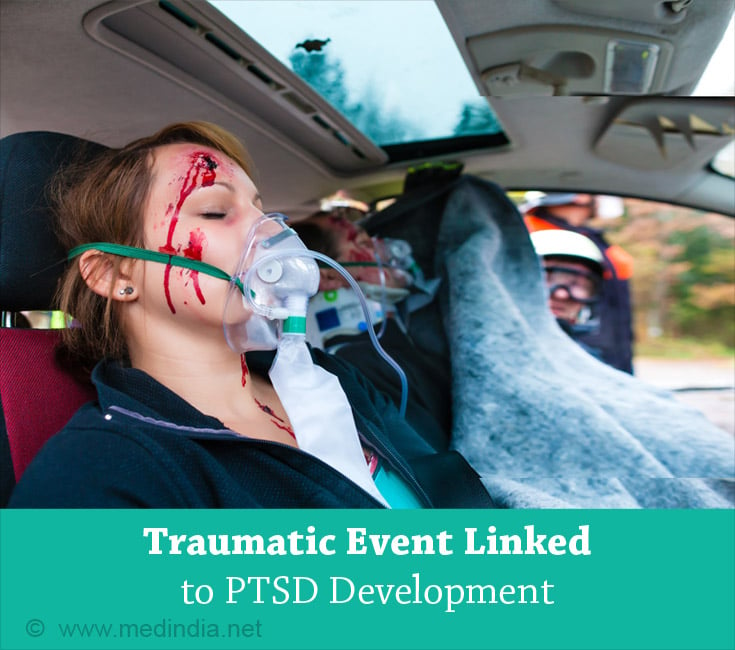 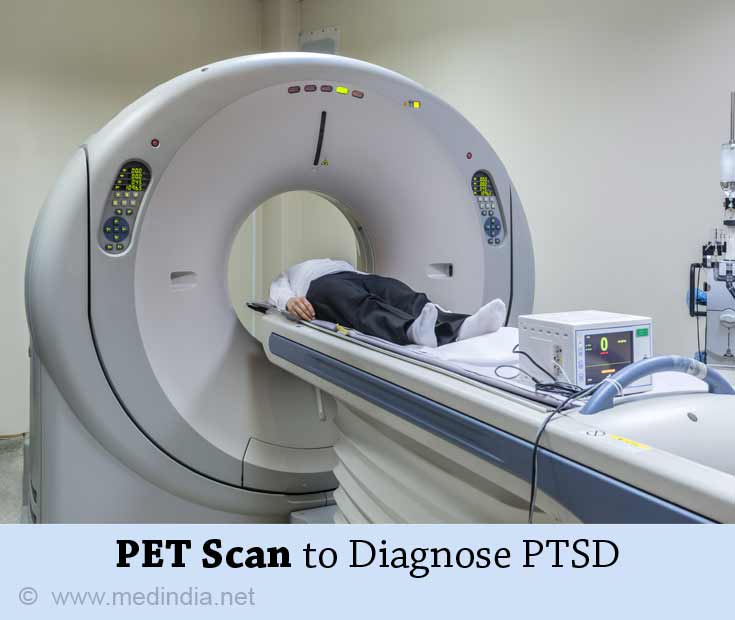 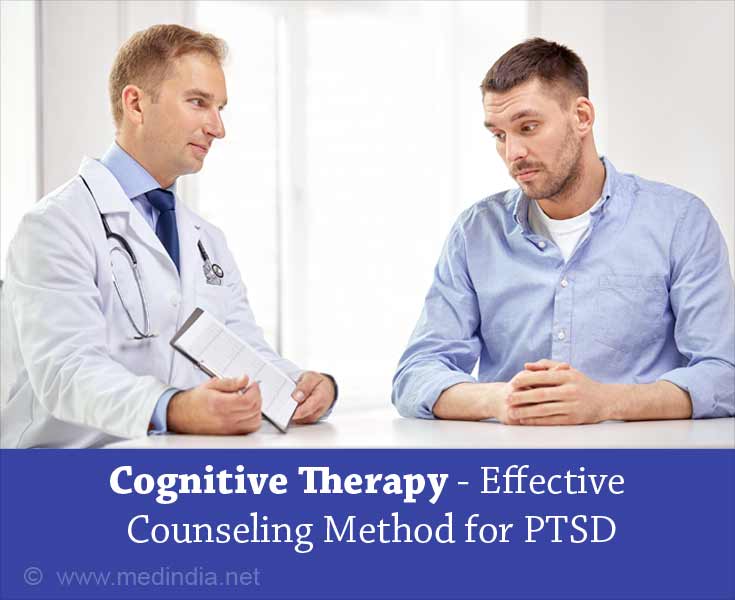 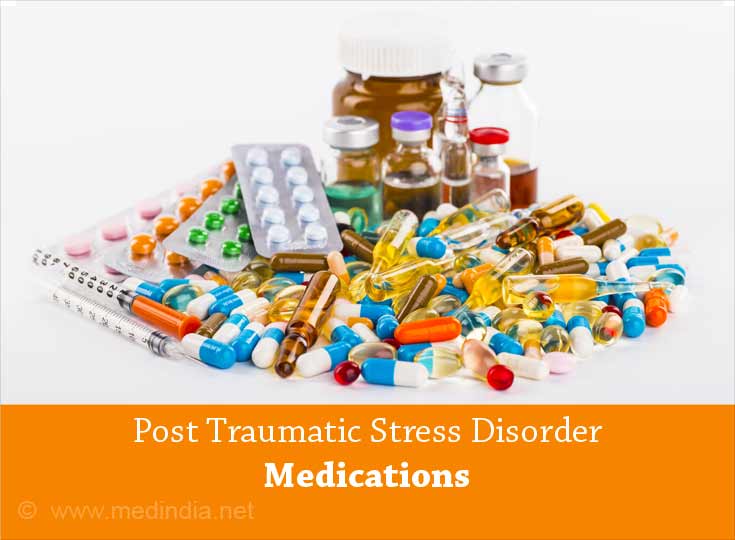 Stress Relief Through Alternative Medicine
Stress is a form of strain that affects us physically and emotionally.It occurs as a result of conflict, within us, or, with the outside world.

Stress and the Gender Divide
Stress has become entwined in the current lifestyle of a young working couple and has resulted in the rise in incidence of hypertension, diabetes and psychosomatic illnesses.

Adjustment Disorder
Is lifestyle-related stress worrying you too much? Then it may result in a condition called adjustment disorder that can affect both children and adults.

Does Stress Cause Hair loss?
Hair loss due to stress can be a cause for anxiety. Stress causes telogen effluvium, trichotillomania, or alopecia areata.

Sinopril (2mg) (Lacidipine) Vent Forte (Theophylline) A-Z Drug Brands in India Calculate Ideal Weight for Infants Nutam (400mg) (Piracetam) Blood - Sugar Chart Post-Nasal Drip The Essence of Yoga Diaphragmatic Hernia Daily Calorie Requirements
This site uses cookies to deliver our services. By using our site, you acknowledge that you have read and understand our Cookie Policy, Privacy Policy, and our Terms of Use