Pele is Recovering in Hospital After Undergoing Prostate Surgery 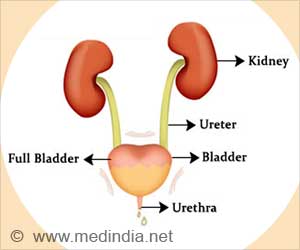 Football legend Pele is recovering in hospital after undergoing surgery to treat prostate hyperplasia. The 74-year-old is in a stable condition at Sao Paulo's Albert Einstein hospital.

The hospital statement said, "Doctors had performed a transurethral resection of the prostate, an operation that involves cutting away a section of the gland."

Benign Prostatic Hyperplasia (BPH) or Benign Enlargement of Prostate (BEP) is an increase in the size of the prostate. The prostate is a walnut sized gland that is part of the male reproductive system.
Advertisement

It is the second time in less than six months that Pele has been hospitalized. The three-time World Cup winner was treated for a urinary tract infection in November after having kidney stones removed.

Prostate cancer is the second most common cancer in men after skin cancer and it is the sixth leading cause ...