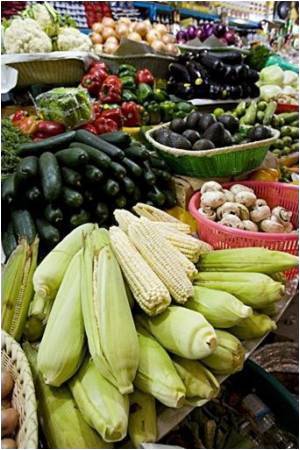 Increasing selenium intake may decrease the risk of bladder cancer, according to a new study.

Selenium is an essential micronutrient that is incorporated into about 25 proteins, called selenoproteins.

Most of these selenoproteins are enzymes with antioxidant properties that prevent cellular damage caused by the by-products of oxygen metabolism, according to lead researcher Nuria Malats, leader of the Genetic and Molecular Epidemiology Group, Human Cancer Genetics Program, Spanish National Cancer Research Center.


The main dietary sources of this micronutrient are plant foods grown in selenium-rich soils, animals who graze on these soils and selenium-enriched products.
Advertisement
"The lower the levels of selenium, the higher the risk of developing bladder cancer," Malats said.

Using data from seven previously published studies, Malats and colleagues conducted a meta-analysis to evaluate selenium levels measured in serum and toenails and the risk of developing bladder cancer.

The data included individuals mostly from the United States, but also from Belgium, Finland and the Netherlands.

The researchers noted a significant protective effect of selenium, mainly among women, which they believe may result from gender-specific differences in the mineral's accumulation and excretion in women.

The results of the study are published in the September issue of Cancer Epidemiology, Biomarkers and Prevention, a journal of the American Association for Cancer.