Nobody knows what will happen next in the event of a major disaster. So, when a freak industrial accident left a woman with no fingers, she surely didn't know what to expect.

You might think the doctors put her fingers in the wrong place. But, the truth is they purposefully attached them to the woman's arm. The reason why is absolutely ground breaking. If I am ever in a horrific accident, I hope I have doctors as intelligent and innovative as this woman did.


Instead of discarding this woman's limbs, doctors did something totally unexpected and sewed the three fingers to the woman's forearm. For eight months, the woman lived with her fingers on her arm like this.


The doctors did this in order to give the fingers a continued blood supply while the rest of the woman's hand was being rebuilt. That makes so much sense. You're probably wondering if the fingers were functional like that. Although her fingers were getting a blood supply, she was not able to move them.

The entire surgery took approximately 12 hours and she went through approximately one year of physical therapy, but in the end the woman had a fully functional hand and was able to cook Sunday lunch for her family again.

Family With Six Fingers Hopes for a Sixth World Cup Triumph for Brazil
A family living in Brazil's capital city is hoping that their unusual and rare 'defect' of being born with six fingers will prove to be a sign.
READ MORE

Indian Typist With 12 Fingers Hopes to Find Work in the UK
After he failed to get a job typing despite applying for 50 jobs, a man from India with 12 fingers plans to move to Britain.
READ MORE 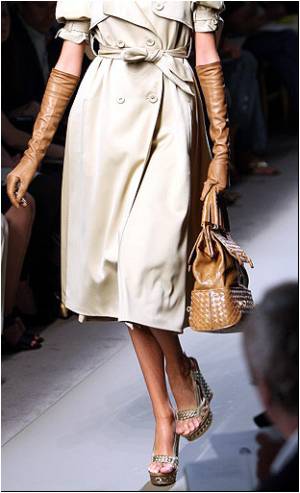 Do You Prefer Wearing Fingerless Gloves in Winter? Don't, You Could Lose Your Fingers To Frostbite
Fingerless gloves leave fingers exposed for texting in winters. However, surgeons warn that they can also lead to permanent loss of fingers due to frostbite and even amputations.
READ MORE