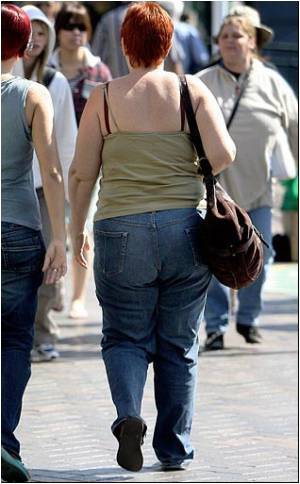 The United Arab Emirates (UAE) government has decided to target teens in the fight against obesity and has asked teenagers who weigh over 90 kgs to attend anti-obesity sessions.

A "No to obesity" program has been launched by the department of health education and promotion under the ministry of health.

Maysoon Al Shaer, acting director of health education and promotion, said that some20 students who weighed between 90-145 kgs would take part in this program.


All students will be tested for diabetes and hypertension before being put on a regime designed to reduce weight.