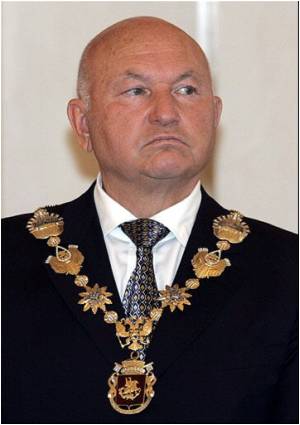 After two Russian bombers flew over the English Channel as RAF typhoons were scrambled, Britain has urged for a meeting with the Russian ambassador.

According to Sky News, a Foreign Office spokesperson said that the incident was part of an "increasing pattern of out of area operations by Russian aircraft".


A spokesperson said that the Russian Ambassador was summoned today to account for the incident as the Russian planes caused disruption to civil aviation.


The Royal Air Force said that they watched the Russian planes for 12 and kept it under close monitoring until they were out of the UK Flight Information Region.

A British government source said that the incident was seen as "a significant escalation".

2-year-old Bengaluru Boy Donates Heart to Russian Kid
A little boy who is just 2 years and 10 months old has become a life savior for a Russian child.
READ MORE