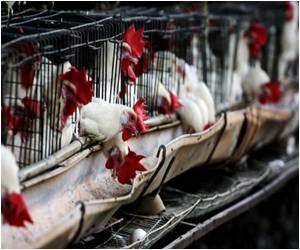 Agriculture Secretary Enrique Martinez said that nearly four million birds were destroyed at poultry farms in the Mexican states of Jalisco and Guanajuato due to the outbreak of avian influenza in February.

"The damage could have been greater, and in the end nearly 4 million birds were killed, both chickens for consumption, nearly half, and laying hens," Martinez said.

The outbreak was detected in time and contained with a vaccination program, the agriculture secretary said after inaugurating the 13th Agriculture and Fisheries Industry Outlook Conference.


Officials declared a health emergency Feb 15 after the Bachoco poultry company reported an outbreak of bird flu at its farms in the central state of Guanajuato.