World Vitiligo Day was founded and first observed in 2011 by Ogo Maduewesi, founder of VITSAF (Vitiligo Support and Awareness Foundation) in Nigeria, and Yan Valle, CEO of the Vitiligo Research Foundation. The day was created to raise awareness and educate the general public about vitiligo, to educate health care personnel about care and treatment, as well as raise money for research and possible cure for the condition.

Since its establishment, the day is celebrated globally, raising awareness of the bullying, social stigma, disability and psychological trauma of the hundreds of persons worldwide who suffer from vitiligo.
Vitiligo is a Skin Disease Worthy of Attention - World Vitiligo Day

This year the campaign hopes to collect a million signatures addressed to the United Nations in order to
In fact the campaign this year hopes to gain global attention by highlighting youth affected by the condition and communicate hope for the future generation about the concerted efforts of the World Vitiligo Day.


The organizers believe that recognition of the disease would be the first step for more sustained efforts to be taken in order to achieve the desired results and much needed social change.


Ways in which Public and Health Personnel Can Raise Awareness

Vitiligo is a skin disease that occurs when pigment-producing cells (melanocytes) in skin die or lose their function.

As a result the normal skin color is lost and the person develops pale, depigmented skin patches that can affect any part of the body, including the mouth, hair and eyes. It is more noticeable in people with darker skin.

The condition is progressive. Treatments are available that may improve the appearance of the skin but presently there is no cure and it is a chronic lifelong condition and sufferers are often socially stigmatized. 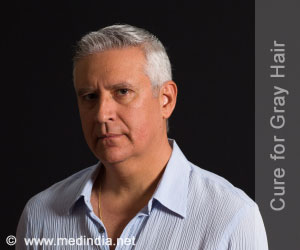 Scientists Have Found Possible Cure for Gray Hair and Vitiligo
Loss of skin and hair color can be corrected by reversing oxidative stress with PC-KUS, a pseudocatalase, according to a team of European researchers.
READ MORE 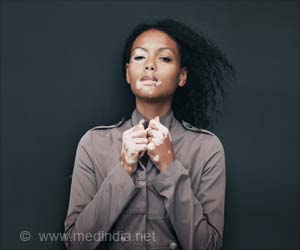