Dysmenorrhea means painful periods. It is the most commonly reported menstrual disorder. Most women suffer mild discomfort and pain in the lower abdomen before and during their periods.

However, for some the discomfort and cramping may be severe enough to disrupt their daily activities and routine for a few days every month.

What are the Types of Dysmenorrhea?

Dysmenorrhea is of two types

Primary dysmenorrhea is defined as painful menstruation for which no underlying pelvic pathology can be ascertained.

The pain is usually maximum on the first day of the cycle and then reduces in severity.

Primary dysmenorrhea is generally seen in younger girls soon after they attain menarche.

The symptoms of primary dysmenorrhea generally improve with age and following childbirth.

During each cycle, the pain begins even before the onset of menstrual flow and may continue even after it ends.

Symptoms of secondary dysmenorrhea begin at a later age compared to primary dysmenorrhea.  Also the symptoms tend to get worse over time instead of improving.

What are the Symptoms of Dysmenorrhea?

Symptoms of dysmenorrhea include

What are the Causes of Dysmenorrhea?

These results are important in emphasizing the importance of a multidisciplinary approach to primary dysmenorrhea follow-up and treatment.

How do you Diagnose Dysmenorrhea?

No tests are specific to the diagnosis of primary dysmenorrhea. The diagnosis is usually made on the basis of history and clinical findings.

Diagnostic studies may be indicated to elucidate the cause of secondary dysmenorrhea.

How do you Treat Dysmenorrhea?

The following modalities of treatment are generally recommended.

Other Drugs and Newer Modalities of Treatment

Many newer drugs and interesting modalities of treatment have been studied in the management of dysmenorrhea.  However, more studies have to be conducted for definitive proof of their efficacy.

This article has taken excerpts from the Clinical Evidence Handbook, published by the BMJ Publishing Group, London, U.K. This study has compared the benefits of various treatments of dysmenorrhea as follows.

How do you Prevent Dysmenorrhea?

Latest Publications and Research on Dysmenorrhea

decrease intake of sugar...really? i thought sugar or anything sweet helps minimize the pain. Coz i find soda and especially dark chocolate, to be very helpful. I swear on dark chocolates to be an instant pain-reliever, but unfortunately, its also temporary! Well, just gotta eat more i guess..

hope that this kind of sickness in me would gone and would never be back again,,,,since then I've been having this,,,and it hurts a lot

when you believe,it will ok. the life is continu...

I am one of those lucky women who have not experienced dysmenorrhea! If you're a woman and your dysmenorrhea is so painful that it disrupts your daily routine, better to have yourself checked by a doctor, specifically an OB-GYN. You might have an underlying problem that contributes to the dysmenorrhea.

how to get immediate menses.please suggest me

my sister-in-law and my bff took this product that helped them..

Well I tried all of the above and none of them work. So I'm managing with painkillers. This list needs to be updated 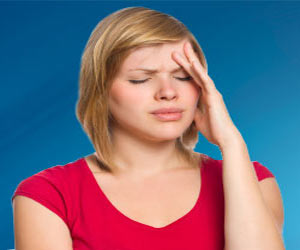 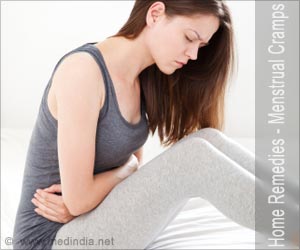 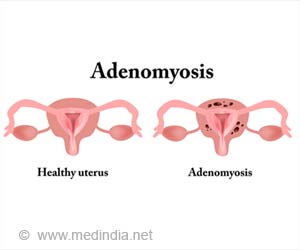