Why Are Skin Diseases Taken So Lightly By People? 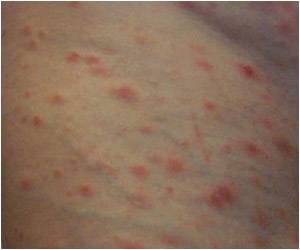 Even though skin diseases are ranked as the fourth most common cause of human illness, but many people those who are affected by it do not consult a doctor.

A new Journal of the European Academy of Dermatology and Venereology study estimates the prevalence of skin diseases outside the typical medical setting.

To include people who never or rarely seek medical aid, the study did not rely on health insurance data, but rather on data collected at the Munich Oktoberfest in Germany. Screening examinations were performed randomly on participating visitors.


‘Nearly two-thirds of the affected participants were unaware of their abnormal skin findings. ’


Of the 2,701 individuals in the study, at least one skin abnormality was observed in 1,662 of the participants (64.5 percent). The most common diagnoses were actinic keratosis (26.6 percent), rosacea (25.5 percent), and eczema (11.7 percent). Skin diseases increased with age and were more frequent in men (72.3 percent) than in women (58.0 percent). Nearly two-thirds of the affected participants were unaware of their abnormal skin findings.

"Skin diseases might be even more prevalent than previously thought. Considering their significant impact on individual, family, and social life as well as their heavy economic burden caused by inadequate self- or non-physician treatment, the public health importance of skin diseases is underappreciated," said senior author Dr. Alexander Zink, of the Technical University of Munich. "Information and awareness campaigns are needed to better address this neglected issue and to reduce the global burden of skin diseases."

Protect Your Skin from Skin Diseases and Pollution
Mohit Narang who is AVON Skincare expert and a leading Cosmetologist in India, doles out tips that one should follow for good skin.
READ MORE

Painful but Effective Treatment for Skin Diseases
Medications that block both ion channels is effective in reducing pain and inflammation though the procedure discourages patients for further therapy.
READ MORE 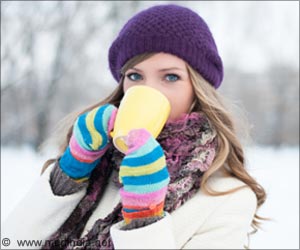 Follow These Simple Tips To Keep Skin Diseases At Bay in This Monsoon Season
The risk for fungal infections increases during monsoon season, which can be prevented with simple skin care tips and home remedies.
READ MORE