Researchers analyzed two subgroups totaling 410 patients who had advanced head and neck cancer and received radiation therapy or radiation therapy plus cisplatin. Those who had microscopically involved resection margins and/or extracapsular spread of disease showed improved local-regional control with radiation and chemotherapy.


In contrast, patients who were enrolled in the study solely because they had tumors involving multiple lymph nodes did not benefit from receiving radiation therapy and chemotherapy concurrently.

"This is good news," Jay Cooper, MD, FASTRO, lead author of the study and director of the Maimonides Cancer Center in Brooklyn, N.Y., said.

"We now can eradicate some advanced head and neck tumors that we couldn't before by adding chemotherapy to radiation therapy. At the same time, we can spare other patients who would not do better with the addition of chemotherapy from its side effects." 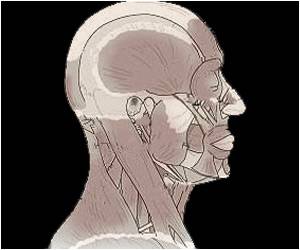 Cisplatin
This medication is a platinum-based chemotherapy agent, prescribed for ovarian cancer, bladder cancer and metastatic testicular tumors either alone or with other ...
READ MORE