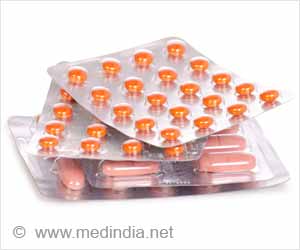 The absolute 15-year risk of attention-deficit/hyperactivity disorder (ADHD) in children exposed to valproate in pregnancy was higher than those not exposed to the drug, found new study.

This study examined whether prenatal exposure to valproate and other antiepileptic drugs was associated with increased risk of attention-deficit/hyperactivity disorder (ADHD) in children. More than 913,000 children in Denmark were included in the observational study, and exposure to antiepileptic drugs was defined as pregnancies where mothers redeemed one or more prescriptions for the medications.

The study used registry data and it is not known whether the women used the medication and how much was actually taken. There were no associations found between other antiepileptic drugs in the study and ADHD.