Long-term use of antibiotics, especially during late adulthood was linked to higher risk of death from heart disease and other causes among women, suggests preliminary study data presented at the American Heart Association's Epidemiology and Prevention | Lifestyle and Cardiometabolic Health Scientific Sessions 2018.

Previous studies have indicated that usage of antibiotics for an extended period of time is associated with long-lasting changes to micro-organisms that live in the human gut.
High Usage of Antibiotics may Increase the Risk of Death in Women


"Gut microbiota alterations have been associated with a variety of life-threatening disorders, such as cardiovascular diseases and certain types of cancer," said author Lu Qi, M.D., Ph.D., professor of epidemiology at Tulane University in New Orleans. "Antibiotic exposure affects balance and composition of the gut microbiome, even after one stops taking antibiotics; so, it is important to better understand how taking antibiotics might impact risks for chronic diseases and death."

The study provides a good evidence that people who take antibiotics for long periods during adulthood may be a high-risk group and should be targeted for risk-factor modification to prevent heart disease and death.


‘Women who take antibiotics over a period of time are likely to have higher risk of death from heart disease.’ 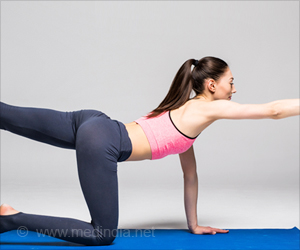 Girls Who Menstruate Before Age 12 at Risk of Heart Disease
Starting periods before age of 12 increases the risk of heart disease by 10% than those who attained puberty at 13.
READ MORE 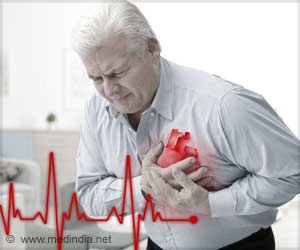 Cold Weather May Increase Risk Of Heart Failure
People with heart failure when exposed to cold or high-pressure weather could trigger events leading to hospitalization or death.
READ MORE