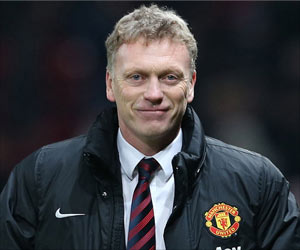 Former Manchester United coach David Moyes admitted that he had banned chips at Old Trafford, as he felt some players were overweight.

Moyes, who is currently the coach of Real Sociedad of Spain, said, "I did ban chips. It was because a couple of players were overweight and he didn't think chips were good for their diet."

Earlier, United's former defender Rio Ferdinand said, "It was a pre-match ritual to have low-fat chips the night before a game. We loved our chips but Moyes told us that we couldn't have chips any more."

Single Children Likely To Be Overweight
Single children have double the risk of being overweight or obese, says a new study...