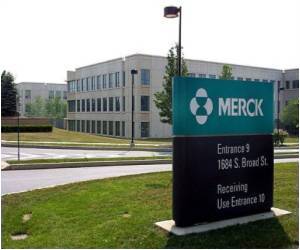 The FDA declined to approve the drug "in its present form" and asked Merck to "provide an improved understanding of the safety risks and the overall benefit-risk profile," either through additional analyses or studies.


Merck said it would ask the US regulator to clarify the next steps and will try to address its questions.


The German pharmaceutical group has already been rebuffed by European regulators and has only received authorisation to sell Cladribine in Australia and Russia.

Shares in the company were down 0.65 percent to 64.58 euros in early trade on the Frankfurt stock exchange where the DAX index was off 0.91 percent overall.