China is the Fourth Largest Recipient of Aid Money for AIDS, Malaria Than African Nations 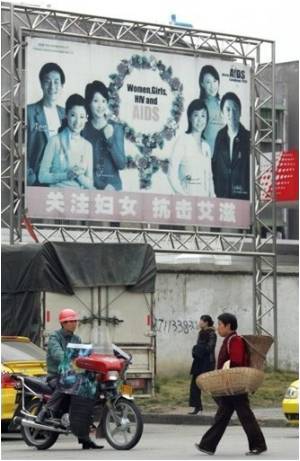 The global fund for AIDS, malaria and tuberculosis appears to be exploited by China which is the fourth largest recipient, ironical since the country is the world's second largest economy.

A former US official, in charge of setting up the Global Fund to Fight Aids, Tuberculosis and Malaria disclosed that China received more than severely deprived African nations.

According to The Telegraph, Beijing was given three times as much to fight Aids and malaria than South Africa, one of the worst affected countries.


As a permanent member of the United Nations Security Council and global economic powerhouse, China's contributions lagged far behind its peers.