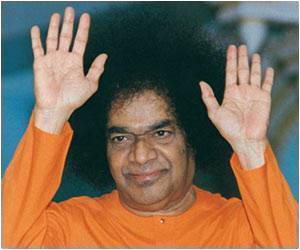 Bhagwan Satya Saibaba who was admitted to the Super Specialty hospital at Prashantigram at Puttaparty on March 28 due to chest congestion is said to be stable now, though he is still under ventilator support. He had problem in breathing and so was put under ventilation support.

The doctors who are attending him said that he is responding well to the treatment and his improvement is found to be satisfactory. His heart condition had compromised the kidney functioning due to which he was put under hemodialysis on Sunday. All the vital organ functions including his kidneys were being monitored.

Researchers at Wake Forest University School of Medicine have found that a popular stomach-acid reducer, which is used to prevent stress ulcers in critically ill patients who need
Advertisement

A team of British anaesthetists have come out with low-cost ventilators which can be used to enable vital support during major healthcare emergencies.
Advertisement
Advertisement
This site uses cookies to deliver our services.By using our site, you acknowledge that you have read and understand our Cookie Policy, Privacy Policy, and our Terms of Use  Ok, Got it. Close
×