Teenage pregnancy is a pregnancy that occurs in women below the age of 20. Being pregnant at a young age is one of the most difficult situations and also has greater health risks for both the teen mom and the baby. Most teen pregnancies are unplanned or accidental.

1. United States has the highest teen pregnancy rates in the western industrialized world.

3. More than half of teen mothers in the US never graduate from high school and less than 2% earn a college degree by the time they are 30 years of age. Thus, the pregnancy could affect the education of the mothers.

4. About a quarter of teen mothers have their second child within 2 years of their first baby in the US.

6. In US in 2006, 82% of pregnancies were unplanned and accounted for about one-fifth of all unintended pregnancies.

8. Teenage mothers are at great risks for pregnancy complications, depression and other stress related health problems.

9. The mortality rate for babies of teenage mothers is higher than for those of older mothers.

10. Teenage pregnancy can be avoided by abstaining from early sexual contact or by practicing safe sex using contraceptives. Adequate education to teenagers on the hazards of teen pregnancy also helps spread awareness. 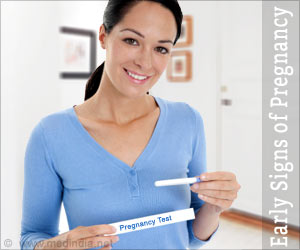 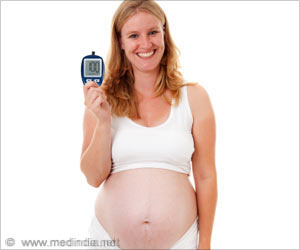 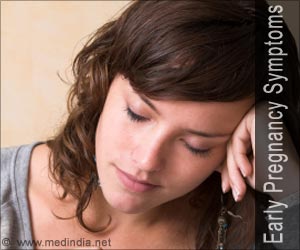