What You Ought to Know About Onchocerciasis / River Blindness

It affects people in the tropical regions of Africa and some South American countries. It causes skin and eye disease, and can even result in blindness. 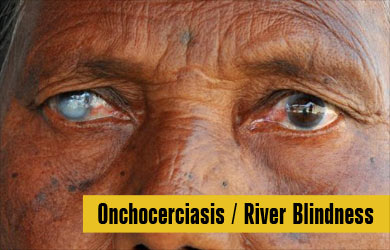 What are the Causes of Onchocerciasis?

Onchocerciasis is caused by the filarial parasite, Onchocerca volvulus and spreads through the bite of the blackfly. The blackfly breeds in areas of fast-flowing rivers and streams, especially in agricultural regions.

Onchocerciasis/River blindness is caused when the larvae of the parasite are introduced into the skin by bites of the blackfly. Unlike mosquito-borne diseases like malaria where a single bite is enough to cause the infection, repeated bites of the blackfly are required to transmit onchocerciasis to the person. The larvae settle just below the skin in the subcutaneous tissue and grow into adults in about a year. The adults live for 10-15 years in small swellings in the subcutaneous tissue called nodules. The female adult lays eggs, which develop into microfilariae. The microfilariae pass on to the blackfly when it bites the same person again. They undergo some development in the blackfly for around 2 weeks and infect the next person bitten by the blackfly.

What are the Symptoms of Onchocerciasis?

Onchocerciasis mainly affects the skin and the eyes. A patient with severe infection may appear thin and has no fat (wasting). 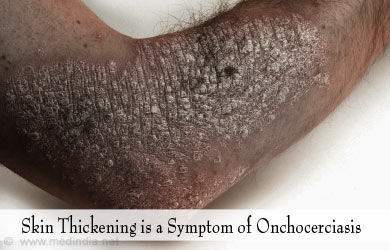 How is Onchocerciasis Diagnosed?

Onchocerciasis is diagnosed based on the following tests: 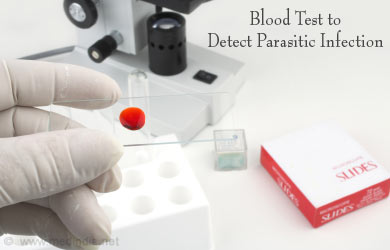 How do you Treat Onchocerciasis?

Treatment of onchocerciasis is with the following medications: 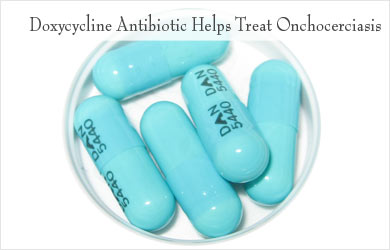 How do you Prevent Onchocerciasis?

Several steps have brought down cases of onchocerciasis in endemic areas. These include:

Here are some useful health tips if you stay or plan to stay in areas endemic for onchocerciasis:

Ivermectin
Ivermectin is an anthelminthic drug used to treat certain parasitic infections like Strongyloidiasis and Onchocerciasis. It has recently gained attention due to increased usage in COVID-19. ...

Top Ten Facts On Blindness
Visual handicap has been a blind spot for governments globally for very long. Especially in India, blindness prevalence has increased dramatically, mostly due to avoidable causes for which simplified treatments are also available these days. Here ...

Nodding Syndrome / Nodding Disease
Nodding syndrome or nodding disease is a neurological illness that affects children in the African countries of Sudan, Uganda and Tanzania.

Trachoma
Trachoma is a bacterial eye infection. It is the main cause of irreversible blindness due to infection that can however be prevented.
Sign up for Wellness Consult a Doctor Sign up for Selfcare
Advertisement
Health Topics A - Z
A B C D E F G H I J K L M N O P Q R S T U V W X Y Z