A UK woman has publicly confessed her addiction to drinking 24 cans of Pepsi a day for decades, which had put her health at risk.

Nancy Smith from Leigh-on-Sea, Essex, has suffered from flaky skin, lank hair and severe dehydration due to her addiction, but now claims that she is feeling better after kicking the habit, Metro.co.uk reported.

The 45-year-old mother of four said that she used to run around like a mad woman dashing here and there and cleaning the house after feeling energetic from the caffeinated beverage.


Smith's addiction to cola began at the age of 19, when her mother let her keep a big crate of Pepsi in her room.

Her habit affected her diet and she would mainly feed herself cocktail sausages, cheese and packets of biscuits.

Smith is currently off her compulsion and has taken part in an exercise programme to wean herself off Pepsi and lose weight. 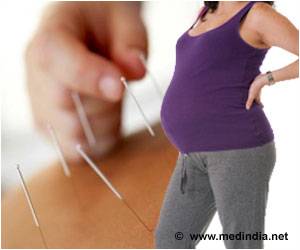 Pepsi Launches New Diet Soda in Japan
Pepsi has launched a new diet soda in Japan with claims of it being able to block fat.
READ MORE 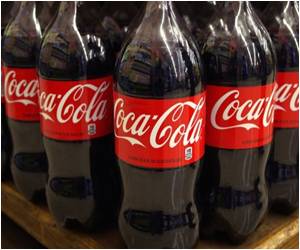 Calorie Count of Coke and Pepsi Products to be Displayed on Vending Machines
Soft drink giants Coke and Pepsi, along with Dr Pepper, have announced that they will be installing new soda machines that will list calorie counts of different products.
READ MORE 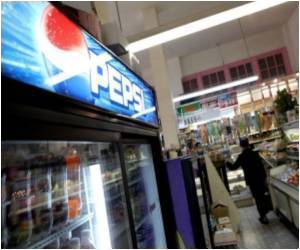 Mountain Dew can Turn Mouse to 'Jelly-Like Substance,' Says Pepsi
The claim that Mountain Dew can turn a mouse's body into a 'jelly-like substance' may come back to hurt PepsiCo's overall business.
READ MORE

Pepsi Says Failed to Meet Some Health Report Targets
Leading beverage brand, PepsiCo has admitted that it has failed to meet some of the short term targets specified in its Health Report
READ MORE