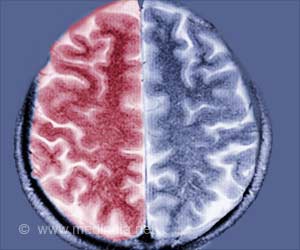 According to District Health officials, two of the six children admitted at the Shri Krishna Memorial College Hospital (SKMCH) are critical. "Four children are undergoing treatment in the general ward, while two are in the Intensive Care Unit," officials said.

Cases of AES declined in Bihar since the arrival of monsoon last month.


Till date, 132 children have died of AES at SKMCH and 21 at Kejriwal Hospital in Muzaffarpur. More than 650 cases of AES have been reported this year.