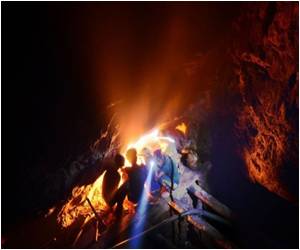 Parliament was informed that silicosis is one of the most common diseases that affects Indian mine workers.

Minister of State for Labour and Employment K. Suresh said in the Lok Sabha that elaborate precautions were taken to control dust pollution and to provide adequate ventilation.

"These provisions are rigorously followed up during inspections and enquiries and corrective measures are initiated wherever required," the minister said.


But he admitted that no specific study had been conducted regarding the health of the workers engaged in mining.

Widening Health Cover in India
Once there is clarity and mandatory clauses which the beneficiaries can refer to, the health care .....

Patients Find Healthy Vein in Old Austrian Mine
High in the Austrian Alps, patients wait in bathrobes and sandals to take a small train deep inside ...

Utah Miners Fate Still Unclear
It's a somber wait for the families of the six trapped mine workers at Utah....