Link Between Psychosis Symptoms and Impaired Information Spread in the Brain 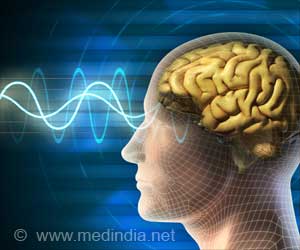 An altered white matter region of the brain was found to limit the brain's conscious access to information, potentially contributing to delusions and other psychotic symptoms of mental health disorders, stated new study published in JNeurosci.

Dysfunction in white matter tracts may explain the delusions, which are characteristic of psychiatric disorders like bipolar disorder and schizophrenia.


The consciousness thresholds were significantly increased in patients with psychosis compared to those without the mental health disorder.

Delusions
Delusions are firm beliefs by the person of something that is not logically or practically ......

Strongly Held Beliefs Evolve Into Delusions: Study
Delusions may stem from sticky beliefs, finds a new study. This insight into the development of ......