Italian Man Gets Jail for Having Noisy Sex 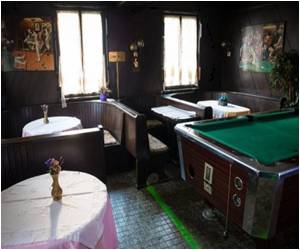 A man from Vigodarzere, Italy has been jailed over noisy sex followed by complaints from his neighbours, say sources.

According to TGCom24, the 42-year-old Italian has been apparently ordered by the court for six months sentence when his neighbors filed the complaint that screams and moans disturbed the peace in the condominium and the building's decorum, the Local reported.


The man reportedly argued in the court that there was a difference between "stalking" and "noises"; however the judge did not get convinced with his statements.


Now, the man plans to appeal the conviction.