Most dietary assessment methods rely on self-reporting to some extent, which could lead to systematic and random measurement errors due to under or over-reporting and imprecision. Use of dietary biomarkers could alleviate this problem.


‘Objective biomarkers of dietary intake could play an important role in nutrition research.’


MiniMeal-Q: This is a web-based food frequency questionnaire, which is semi-quantitative in nature and includes five portion size options. It has a dynamic structure and includes between 75 to 126 food items.

For both the above mentioned methods, the energy and nutrient intakes were calculated as the average intake of unit/per day.

What is the Study About?

Resorcinol
This medication is a dihydroxy benzene, prescribed for acne, seborrheic dermatitis, eczema, psoriasis, and other skin ...
READ MORE 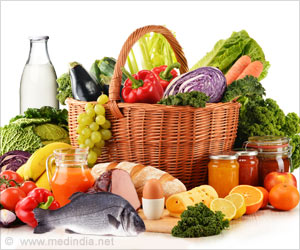 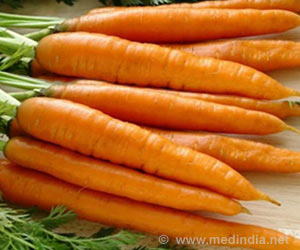 US Scientists Decipher Genetic Code Of Carrots
The gene sequencing of the carrot will make it easier to enhance disease resistance, nutritive value and may also help find the ways to improve its production.
READ MORE