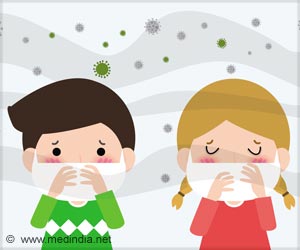 COVID-19 rates are significantly higher among minority kids and those from lower socio-economic backgrounds, reports a new study. The findings of the study are published in the journal Pediatrics.

Early in the pandemic, studies highlighted significant disparities in the rates of infection in the US, with minorities and socio-economically disadvantaged adults bearing much higher burdens of infection.

"Some possible reasons may be socio-economic factors that increase exposure, differences in access to health care and resources, as well as structural racism," said study researcher Monika Goyal from the Children's National Hospital in the US.


‘Understanding and addressing the causes of socio-economic differences can mitigate disparities and limit the spread of COVID infection.’


For the findings, published in the journal Pediatrics, the research team looked to data from a drive-through/walk-up Covid-19 testing site affiliated with Children's National -- one of the first exclusively pediatric testing sites for the virus in the US.

When the research team analyzed the data from the first 1,000 patients tested at this site, they found that infection rates differed dramatically among different racial and ethnic groups.

"You're going from about one in 10 non-Hispanic white children to one in three nonHispanic Black children and one in two Hispanic children. It's striking," said Dr. Goyal.

They found marked disparities in COVID-19 positivity rates by income levels: while those in the highest quartile had infection rates of about nine percent, about 38 percent of those in the lowest quartile were infected.

"There were additional disparities in exposure status. Of the 10 percent of patients who reported known exposure to COVID-19, about 11 percent of these were non-Hispanic white. However, non-Hispanic Black children were triple this number," the authors wrote.

Although these numbers show clear disparities in COVID-19 infection rates, the authors are now trying to understand why these disparities occur and how they can be mitigated. 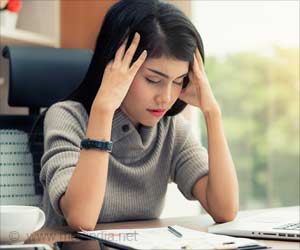 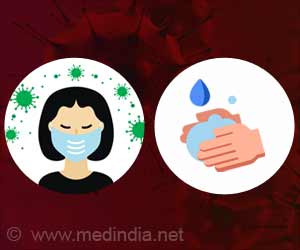 Coronavirus Infection: 103 New Patients Cured in Wuhan
In Wuhan city, a total of 103 patients infected with the novel coronavirus (2019-nCoV) have been cured and discharged.
READ MORE

Coronavirus Infection Rate is Low and No Community Transmission Yet: Ministry
Union Health Ministry said the infection rate from coronavirus is not enormous according to the samples collected, and there is no community transmission in the country so far.
READ MORE