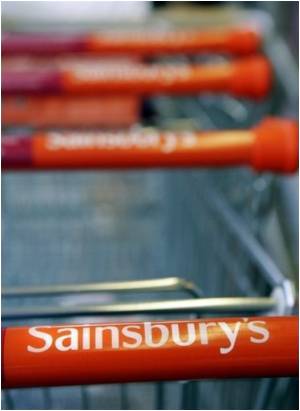 Supermarkets in England have packed chicken on their shelves, that show campylobacter virus contamination on the packaging, according to a study.

A food safety team at Birmingham council carried out the study in a survey of 20 supermarkets, stores and butcher's shops to come up with the appalling discovery that the packaging was contaminated with the virus both inside and outside. There was one that had salmonella too. Campylobacter was found in over 40 per cent of the packs.

Revealed: How Campylobacter Rely on Pseudomonas to Infect Humans

Campylobacter infections are extremely debilitating and have been linked with the development of Guillain-Barré syndrome, one of the leading causes of non-trauma-induced paralysis worldwide.
Advertisement

Campylobacter is the most prevalent form of food poisoning that is responsible for more than 300.000 cases a year. It has been a major problem worldwide, especially in the UK. It can spread into the blood stream and become a threat to life. The contamination can spread rapidly, once it enters the public access areas. In a supermarket the bacteria gets passed on through trolley handles, shopping bags and more dangerously, get transferred to other foods.


Preventive measures involve simple things like washing hands thoroughly and cooking food really well. Tom Humphrey, professorial fellow in Food Safety and Science Director, National Centre for Zoonosis Research, University of Liverpool advises that chicken meat should be cut into small pieces before being cooked really well. Hands and kitchen surfaces should be cleaned properly so that cross-contamination from raw to cooked food does not occur. Left-over food should be refrigerated and properly stored.

Source: Medindia
Advertisement
<< British Engineer Develops His Own Cardiac Implant
This is Valuable Read for Insomniacs >>