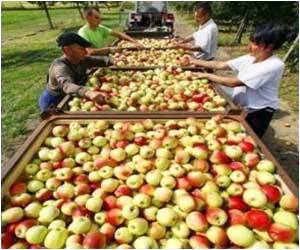 Children who live in farms are at a lower risk of suffering from asthma due to bugs which are usually found in the farms, a new research published in the New England Journal of Medicine reveals.

Researchers from the University of Munich in Germany found a number of bacteria and fungi which drastically reduce the risk of asthma.

Lead researcher Dr Markus Ege said that the study once again highlighted the "hygiene hypothesis" which says that the immune system of children living in very clean surroundings is not completely developed.


Dr Ege went on to express hope that the study could be used to identify preventive treatments in the future. "We have a long way to go before we can present new preventive measures, but at least we now have candidates for the development of a vaccine", he said.

Occupational Asthma (OA) is a lung disorder that occurs due to exposure to toxic substances at the workplace. ...