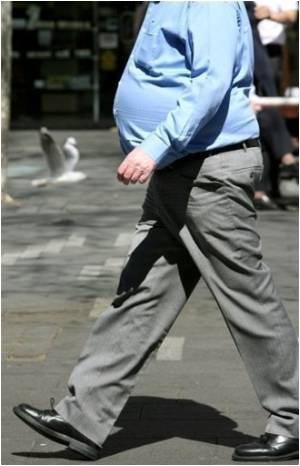 A new study published in the latest issue of New England Journal of Medicine has revealed that body mass index (BMI) related deaths were the same for both Europeans and Asians.

A group of American researchers analyzed more than a million Asians and found that while those falling within the normal range of BMI were at a lower risk of dying from any cause when compared to those who had higher or lower BMI.

However the study, led by Vanderbilt Epidemiology Center's Wei Zheng, said that the rate of death differed among East Asians and those living on the Indian subcontinent. According to the report, East Asians, including Chinese, Japanese and Korean populations, who had a BMI within 22.6 and 27.5 kg/m² were at the least risk of dying but the risk increased with higher or lower BMI.


That was not the case on the subcontinent, including Indians and Bangladeshis. While the risk of death was high among those who had a BMI under 20 kg/m², the risk did not increase among those with BMI in excess of 27.5 kg/m².

Obesity is a condition where there is excess accumulation of body fat which poses a risk to the health of the individual. It can affect children and adults.
Advertisement
<< Obesity is a Massive Issue Among American Pets
Children on Farms Have Low Asthma Risk >>