Interaction of Bosentan with Food, Herbs and Alcohol - For your own safety It is important to understand and avoid the drug-food interaction and how to take the medication. Drug-food interaction can sometimes cause side effects and can even reduce the efficacy of the drug.
Bosentan is an endothelin receptor antagonist, prescribed for pulmonary atrial hypertension (high blood pressure in the lungs). The medication blocks the effects of endothelin-1 thereby decreases blood pressure in lungs. The medication also inhibits blood vessel thickening.
More Info about Bosentan
Advertisement

Bosentan Interactions with Food and Herbs

Grapefruit Juice: Grapefruit juice increases the concentration of bosentan in the body leading to side effects like nausea, vomiting, headache and liver problems.

If you drink alcohol while taking bosentan, you may suffer from some problems in your liver.

How to Take the Medication -

Bosentan comes in the form of a tablet to be taken twice a day. Read the instructions carefully and take the medicines exactly as directed. Don't skip or exceed a dose. It may take 1-2 months to produce positive results. Even if you feel well, do not stop the medicine without consulting your doctor.
Advertisement
Advertisement
Bosentan for Medical Condition(s)

Buerger's Disease
Buerger''s disease or thromboangiitis obliterans is a condition that reduces blood supply to the hands and feet in smokers.

Pulmonary Arterial Hypertension
It can be a serious condition affecting the heart. It is defined as mean pulmonary arterial pressure >25mm Hg at rest and >30mm Hg on exertion. 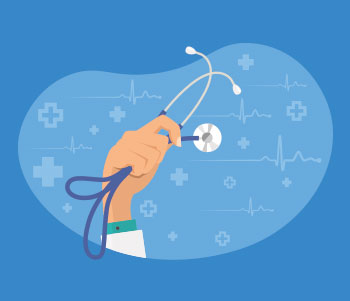