Vaccine development is difficult because:

Novel methods are under investigation:

To avoid epidemic spread of HIV it is important to educate the people about eliminating the high risk factors.

HIV is not spread by

Immune system is the first line of defense against Viruses, bacteria, fungi, worms and other parasites, which enter the body through the skin, nose, mouth or other openings of the body, cause infectious diseases

Like most species, human beings have two sexes, male and female. Both the sexes have their unique reproductive system. Here are some important facts on human reproductive facts. 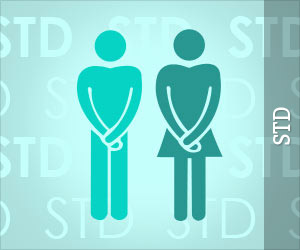 Abacavir is an antiviral drug used to treat AIDS/HIV infection by acting on the enzyme called reverse transcriptase. ...

This medication is a synthetic (man-made) anti-viral and antiparkinson agent, prescribed for Parkinson's disease and also ...

Bictegravir, emtricitabine, and tenofovir alafenamide is a three-drug combination where bictegrair is an HIV-1 integrase ...