What Happens Outside the Bedroom Equally Important for a Happy Marriage 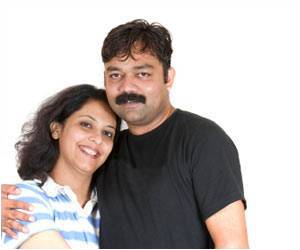 There are many ingredients to a happy marriage and one key component which can lay the foundation for an everlasting relationship is the act of giving or generosity between the couple.

Though the quality of sex life is also a key predictor for happy relationships, help with household chores, empathy and understanding were equally important for a happy marriage.


Ultimately, the couples that reported generosity amongst them were five times more likely to be happier in their relationships. The act of giving more in a relationship and doing stuff to make the other one happy also influenced sex life more positively, thus making the marriage a happy one.


This study was conducted by the National Marriage Project and surveyed about 1400 heterosexual couples between the ages of 18 and 46. 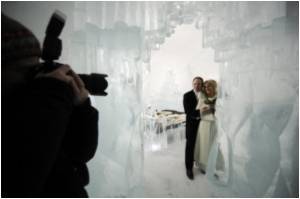 Is There Ever a 'Healthy, Happy Marriage'?
The cohesive marriage and the traditional marriage were most likely to be stable over time.
READ MORE

Fatal Strokes in Men Prevented by a Happy Marriage
A new Tel Aviv University study has suggested that a happy marriage may help to prevent fatal strokes in men.
READ MORE

Secret Behind Long, Happy Marriage: Avoid Sharing Bed With Partner
The secret to a long, healthy and happy marriage might lie in having separate beds, claims a sleep expert.
READ MORE

Good Job and Happy Marriage Ensures a Good Nights Sleep
The study found that 14% people who were least satisfied with their work, slept for less than 6-hours.
READ MORE

How to Save your marriageDivorce: Pros and ConsCelebrating Life: Positivity and RejoicingFlowers And What They Mean To UsIs Life Better Staying Single or Getting Married?
Sign up for Wellness Consult a Doctor Sign up for Selfcare

One in Four Adults Don't Want Children Depression After Stroke can be Prevented by Tai Chi Why Wash Your Pillowcase Every Week? Effect of Smartphone Bans in the Workplace Boredom can Make People Break Public-Health Rules
More News