Turning a Common Vole into a Mighty 'Mouse' 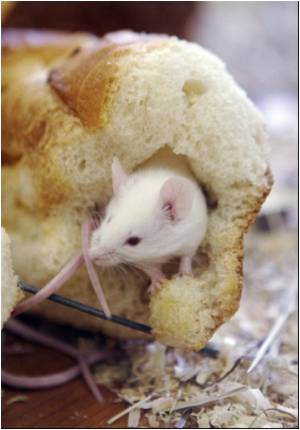 Take a common, forest-dwelling mouse-like rodent, known as a vole, and subject it to 13 rounds of selection for increased aerobic exercise metabolism and what do you see?

A mighty "mouse" with a 48 percent higher peak rate of oxygen consumption and an increased basal metabolic rate, compared to unselected controls.


In a new study appearing in the advanced online edition of Molecular Biology and Evolution, authors Konczal et al. took advantage of an experimental evolution technique that has gained popularity, dubbed "evolve and resequence," to measure the genetic changes that pushed the humble vole to Olympian levels of performance. Overall, the changes within genes, as measured by differences in single nucleotide polymorphisms (SNPs), were not dramatic. Rather, the dominating adaptive response to this selection was in changed gene expression levels found in the heart (79 genes) and liver (278 genes) when compared to control voles.


A set of candidate genes that mobilize sugars and fats from body reserves were identified (glycogen phosphorylase and de-branching enzymes), along with those involved in stress responses and epigenetic changes.

"Although some candidate genes points to enzymes with a changed structure, the results show that remarkable evolution of physiological performance can occur by regulatory changes within basically the same biochemical machinery, rather than by changing the structure of enzymes, which are components of that machinery," said Konczal.

Type I Diabetes Prevented in Mouse Model
Scientists have found a way to prevent type I diabetes in a mouse model, an advance that may lead to treatments that slow progression of the disease in humans.
READ MORE

Two-Cell Mouse Embryos are Planning Their Future: Bioengineering Study
Mouse embryos are contemplating their cellular fates in the earliest stages after fertilization, when the embryo has only two to four cells, discovered bioengineers at the University of California.
READ MORE 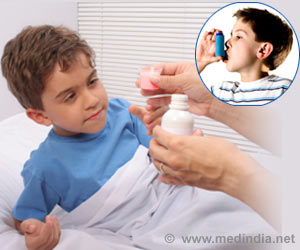 Asthma Emergencies More in Cases of Mouse Exposure Than Exposure to Cockroach
A new study has revealed comparative effects of mouse droppings and cockroach droppings, which cause asthma in children.
READ MORE