The Heart Goes Out For Transplant: Bengaluru

Bengaluru's recent heart transplantation has made heads turn around to. A Green Corridor was created and the right match for the victim's heart was got from 21-year-old M. Balaji who met with a fatal road on January 1.

Balaji was declared brain dead the very next day. Following this, the members of the Zonal Coordination Committee of Karnataka for Transplantation counselled Balaji's family. His mother and other family members were convinced and agreed for organ donation.


Balaji, the victim, was riding on his bike when he met with the grave accident. Dr. Naresh Shetty, President, M.S. Ramaiah Memorial Hospital said: "Immediately after the accident, he was taken to another hospital and was later referred to M.S. Ramaiah Hospital. He was very critical with severe brain damage at the time of admission. He was declared brain dead around 7 pm on Friday. His family members were counseled and they agreed for organ donation."


A 29-year-old patient from West Bengal, the transplant beneficiary, was suffering from symptoms of heart failure over the last three years. "He was unable to work and support his family, and a heart transplant was the only option for him. His condition was worsening and he had breathing problems even while walking," said Partha, a well-wisher of the patient. He has now received the heart of Balaji and the heart transplantation was successfully performed on Saturday morning.

The heart was transported in an ambulance from M.S. Ramaiah Memorial Hospital to BGS Global Hospitals in 20 minutes over a Green Corridor covering a 20 kilometres distance. "I have nothing but life-long goodwill and prayers for this family that lost their son. Despite their pain, they gave a new lease of life to my husband," said wife of the transplant beneficiary.

Dr Anand Subrahmanyam said: "Unfortunately, several patients suffer from heart failure. They are not aware that heart transplantation is a feasible option to effectively treat their illness. Of late, there has been an increased awareness among families of many brain dead patients and they are coming forward to donate organs, including the heart. The ZCCK is playing an important role." 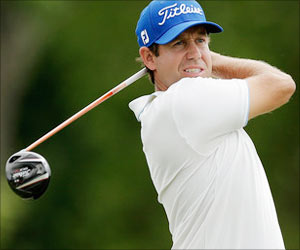 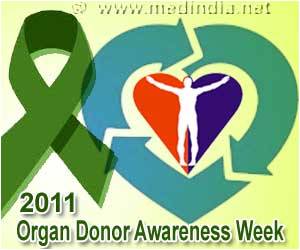