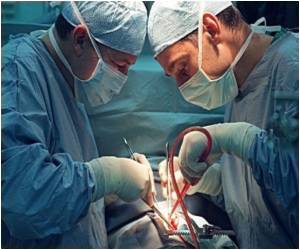 Thai tourist resort , Downtown Inn, is in the news lately for all the wrong reasons. With the death of the 59-year-old Canadian tourist, Bill Mah,  the number of deaths in the resort has touched seven.

People close to the tourists have begun to raise questions about the  cause of death of seven tourists in this resort.

How a Heart Attack Involves a Lot of Math

Did you know that heart attacks can give you mathematics? That statement appears on the web site of James Keener, who works in the mathematics of cardiology.
Advertisement

The death of the senior British couple, George and Eileen Everitt, due to heart attack at the Downtown Inn is also intriguing.


Mr. Mah was staying in Chiang Mai for two weeks. He took ill during a dinner party on January 24th, after which he was rushed to a hospital. He was found dead in his room on the same night he was discharged from the hospital. Bill Mah had apparently died due to inflammation of the heart.

Hospital culture and organization of care may explain the wide range in mortality rates among patients treated for heart attacks in US hospitals, says a new study.
Advertisement
<< Research News from the Journals of the American Society for...
Does Comfort Food Alleviate Loneliness? >>

More News on:
Medical Tourism-The Road Ahead Why Do We Eat - Nutrition Facts Diet Lifestyle and Heart Disease