Suspension of ANMs in Lucknow Revoked on Temporary Basis 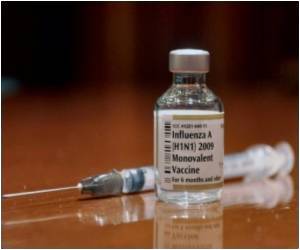 The suspension of three auxiliary nursing midwives (ANMs) in connection with the Mohanlal Ganj tragedy has been temporarily revoked.

Chief medical officer, (CMO) Dr AK Shukla said the inquiry will continue and final action will be taken on the basis of the report from this inquiry.

"The employees have submitted their reply to the charge-sheet served to them and the reasons were found satisfactory," he told the Times of India. We have revoked the suspension on the condition that the probe being conducted by authorities concerned will continue and final decision will be taken after the inquiry report."


It is being suggested that health officials took this step after huge pressure from an association of lower staff members, who threatened to boycott work. Since an indefinite strike would hit the Pulse Polio program on September 19, it was agreed that the suspension orders would be temporarily revoked.