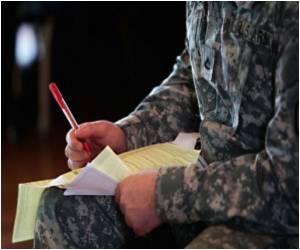 A patient's risk of attempting suicide can be effectively predicted, says a study, through two tests developed by scientists.

Developed by Harvard University psychologists, they can be easily administered on computers to provide insights into how patients are thinking about suicide, as well as their inclination to attempt suicide in the near future.


These tests, named Suicide Stroop and Implicit Association Test, identify the extent to which patients associate death or suicide with themselves.


The study revealed that suicidal individuals were found to pay more attention to suicide-related words than to neutral words.

"More specifically, an implicit association with death/suicide may represent one of the final steps in the pathway to suicide," said Banaji.