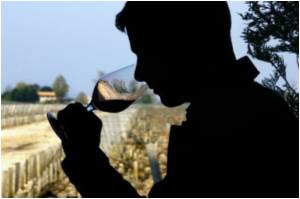 There are "significant" facial shape differences between homosexual and heterosexual men, scientists have claimed.

Researchers carried out the study at the Center for Theoretical Study at Charles University in Prague and the Academy of Sciences of the Czech Republic, the Independent reported.

The results showed that homosexual men were rated as more stereotypically 'masculine' than heterosexual men, which undermined stereotypical notions of gay men as more feminine looking.


Researchers also asserted that homosexual men showed relatively wider and shorter faces, with smaller and shorter noses, and rather massive and more rounded jaws, "resulting in a mosaic of both feminine and masculine features".

Source: ANI
Advertisement
<< Study: 1 in 5 Women Have Nightmares of Cheating Partners
Ferraris Preferred Over Men's Personalities by Many Women >>

More News on:
Berries for a Healthy and Beautiful You