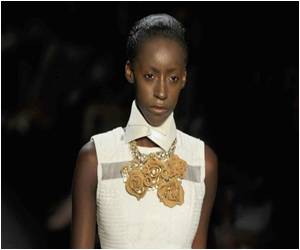 Britain natives have admitted to be prejudiced racially and the number has increased raising concerns over social community relations and widespread hostility towards immigrants.

Data acquired by the British Social Attitudes Survey (BSA) has revealed that persons who have expressed themselves as have been prejudiced among other races has raised overall since 2001.


Joy Warmington, Chief executive of the equality and rights charity said that communities feel more constrained as it is partly because of the housing policy and partly because there is nothing much to do outside the city center so people don't socialize beyond their community.
Advertisement
According to the Guardian, times have changed but the region still has its challenges. The BSA survey shows that the West Midlands has the highest proportion of people, approximately 36% who say they are a little or very prejudiced against people of other races in the UK.

Warmington further added that the makeup of prejudice was complicated as there were tensions between black and Asian communities.

She also said that it was about class and deprivation and also the result of very poor management of an ethnically diverse city and region. The only solution is to get better at creating public spaces where people can interact, at serving really diverse communities and addressing some of the underlying problems of poverty and isolation.

US Sports Still in the Grip of Racism
Racism in American sport is once again in the spotlight following the comments attributed to Los ......