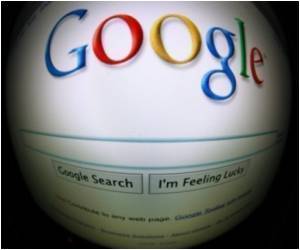 Google has come out with a new list of top-searched symptoms of 2013 which reveals that 'pregnancy symptoms' was searched the most by its users.

The list indicated some of the most common illnesses as people continued to rely on the web information in lieu of human doctors.

According to stuff.co.nz, pregnancy symptoms topped the list for the second year in a row followed by influenza and diabetes, while HIV symptoms featured on the sixth position.


Google's most-searched symptoms in 2013 include:

Anemia is the commonest blood disorder that may occur in pregnancy and is usually due to low iron or folate reserves of the body and this is reflected as anemia.
Advertisement
<< How to Cope With Stress in a Changing World
Taste for the Hamburger Catches on in France >>