Poll: Germany 'Most Popular Country' in the World 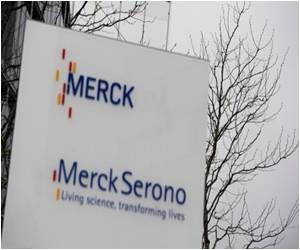 An annual poll for the BBC World Service revealed that Germany is the most popular country in the world despite well-publicised protests against its insistence on austerity measures within the European Union.

More than 26,000 people from around the world were asked to rate 16 countries on whether their global influence was "mainly positive" or "mainly negative".

Some 59 percent of those polled rated Germany as having a positive influence, while at the other end of the spectrum, Iran came last with only 15 percent looking upon it favourably.


Even in Spain, which is suffering from stringent austerity measures due to a German-led financial rescue package, 68 percent said they felt Germany had "a mainly positive influence in the world".
Advertisement
Respondents in Greece, which has seen anti-German protests depicting Chancellor Angela Merkel as a Nazi for her insistence on fiscal belt-tightening, gave it the worst rating with 52 percent saying it was a bad influence.

Germany displaced Japan at the top of the table, with the Asian giant's popularity falling from 58 percent last year to 51 percent.

Canada and Britain scored second and third, both with 55 percent positive ratings, while Pakistan and North Korea completed the bottom three.

The poll was conducted for the BBC by GlobeScan and PIPA, and quizzed randomly selected people in 25 countries.