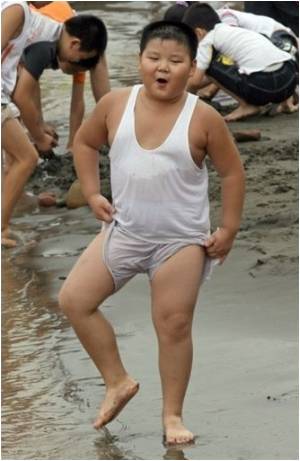 Obese adolescents with type 2 diabetes have diminished cognitive performance and subtle abnormalities in the brain, a study by researchers at NYU Langone Medical Centre has found.

"This is the first study that shows that children with type 2 diabetes have more cognitive dysfunction and brain abnormalities than equally obese children who did not yet have marked metabolic dysregulation from their obesity, " says Antonio Convit, MD, professor of Psychiatry and Medicine at NYU Langone Medical Center and the Nathan S. Kline Institute for Psychiatric Research.

"The findings are significant because they indicate that insulin resistance from obesity is lowering children's cognitive performance, which may be affecting their ability to perform well in school."


Researchers studied 18 obese adolescents with type 2 diabetes and compared them to equally obese adolescents from the same socio-economic and ethnic background but without evidence of marked insulin resistance or pre-diabetes.

Almost one-third of the people are unaware of the risk factors of diabetes. Find out if you run the risk of diabetes by using Diabetes Risk Assessment calculator.
Advertisement
Investigators found that adolescents with type 2 diabetes not only had significant reductions in performance on tests that measure overall intellectual functioning, memory, and spelling, which could affect their school performance, but also had clear abnormalities in the integrity of the white matter in their brains.

"Now we see that subtle changes in white matter of the brain in adolescents may be a result of the abnormal physiology that accompanies type 2 diabetes. If we can improve insulin sensitivity and help children through exercise and weight loss, perhaps we can reverse these deficits."

The study appeared online in the journal Diabetologia, July 30, 2010.