Norway Hands Over a Classic Film Thought to be Lost, to China 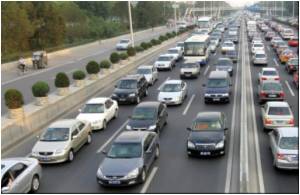 The National Library of Norway said Monday that a copy of "The Cave of the Silken Web", a classic Chinese film long thought to be lost, will be handed over to China by Norway.

The delivery of the silent film from 1927 is expected to arrive in Beijing on Tuesday.

Diplomatic relations between both countries have been tense since Chinese dissident Liu Xiaobo was awarded in 2010 the Nobel Peace Prize, decided by the Norwegian Nobel Committee.


After deciding to go through its stock of around 9,000 old films in 2011, the National Library of Norway found a nitrocellulose copy of "Pan si dong" -- its original Chinese title. It was the first film from the Asian country to be screened in the Scandinavian kingdom.

It seems to be the only existing copy.

The film, inspired in a classic Chinese novel by Wu Cheng'en called "Journey to the West", was restored before being sent to the China Film Archive.

In the film, a pilgrim monk entrusted by an emperor to find some sacred Buddhist texts ends up trapped in the Cave of the Seven Spiders, who want to eat his flesh to become immortal.

First screened in Oslo in 1929, the copy found in Norway features subtitles in Chinese and Norwegian.

"The translator took quite a few liberties and added his own comments in brackets when it suited him. This gives the film a comical twist," said Tina Anckarman, film archivist at the National Library of Norway.

"There are also sequences where the Chinese text is upside down or inverted."

Chinese authorities put on hold all high level bilateral contacts with their Norwegian counterparts after the Scandinavian country awarded Liu Xiaobo, considered a criminal by China, the Nobel Peace Prize. 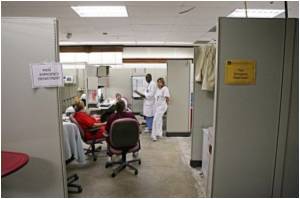 28 Cases of Hepatitis A Infection Reported in Norway
In Norway, a total of 28 cases of hepatitis A infection have been reported over the last few months where this disease is said to be rare, local health officials said.
READ MORE

Norway Minister Wants Parents to Go Out on Date Nights
With the rising divorce rate in the country, Norway's minister for children, equality and social inclusion, Solveig Horne said that she wants parents to rekindle the spark in their marriage.
READ MORE 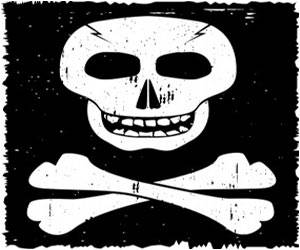 Witches at 'Gates of Hell' in Norway
Dozens of women were prosecuted for witchcraft and killed in the remote Norwegian Arctic around four centuries ago.
READ MORE